What if the monsters won?

Continued into the lower levels of the keep, where they defeat a trio of mind flayers, and a chaos beast and multiple black oozes. Successfully closed the rift to the far realm and recover a holy avenger!

Began the assault on the former Minotaur Monastery, Gardmore Abby. recovered ritual book from ghost in the wizard tower, and fought their way past a beholder guarding the entrance to the lower keep.

Assaulted a crystal mine, where mind flayers were experimenting on prisoners to create thralls immune to the effects of the far-realm (better slaves). Lusherina learned that she was prisoner during the period of her life she can’t remember!

gained crystals that will protect them from the madness inducing effects of the rift.

fought bandits lead by Kleek, and learned about the madness inducing effects of the rift, and the crystals that can protect them from it.

had a run in with the queen as she tried to take the crown from them.

Cleared the remaining rooms of the giant castle. Freed the trapped air elemental and landlocked the castle. Conferred with Zaelex about what to do with the crown, decided to keep it for the time being. Headed south to the thornwaste to deal with the rift to the far realm they opened when they removed Keth’s sword.

Entered the flying castle and defeated Soregash, the ursurper giant king. Recoverd the legendary Crown of Aramil that he was using to control the giants.

Defeated the Dragon Icefang, and rescued the true giant king/steve’s father from imprisonment.

fought their past giants and into the valley
Met the ice archon wizard, Zaelex

We chased skalmad, the troll general into the underground river. The river took us outside, where we followed his tracks down the road. We followed the tracks for several hours, but eventually lost sight of them. 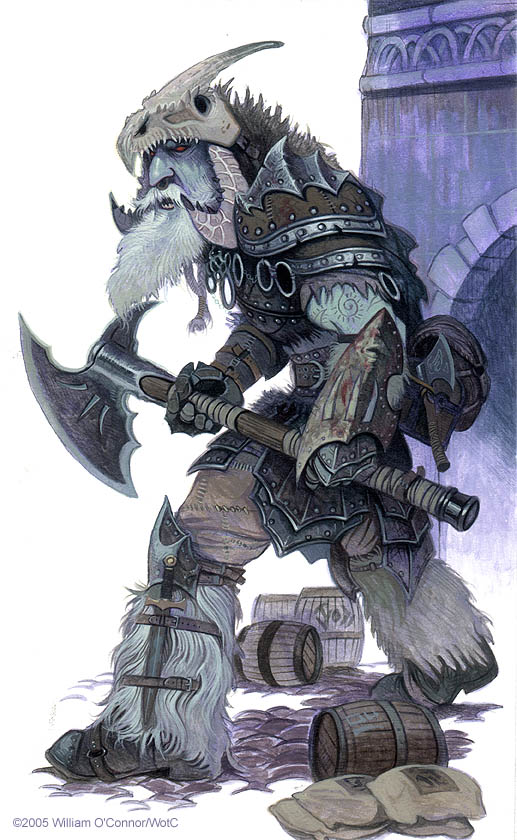 Forgetting about Skalmad for the time being, we moved on to the next location on the giant’s map: the ice spires. A long cave lead us into an icy valley surrounded by mountains. Enchanted ice storms blast the valley, obscuring visibility and driving cold deep into your bones. A pair of frost giants guarded the entrance, but we easily defeated them.

Through the snowstorm, we could just barely make out firelight coming from a cave. Inside the cave, we encountered an orc who was mortally wounded while fighting a party of humans outside the entrance to the valley. In return for healing him, he shared what he knew about the valley before leaving: 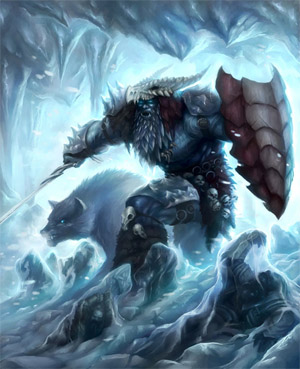 We were uncomfortable leaving an armed camp of giants behind us while we trekked to the far end of the valley, so we decided to raid the giant chief’s cave before moving on. Inside the cave, we fought several more giants, ice hounds. They were quickly reinforced by ogres and hell hounds, turning it into a prolonged battle.

The party camps for the night with the escaped prisoners. Lusherina has a nightmare about Talsoriel calling out for help, a menacing figure just out of sight behind her.

While breaking camp, we hear something approach. An Ettin has returned from scouting. Were able to convince on of the heads to reveal information in exchange for letting it escape. 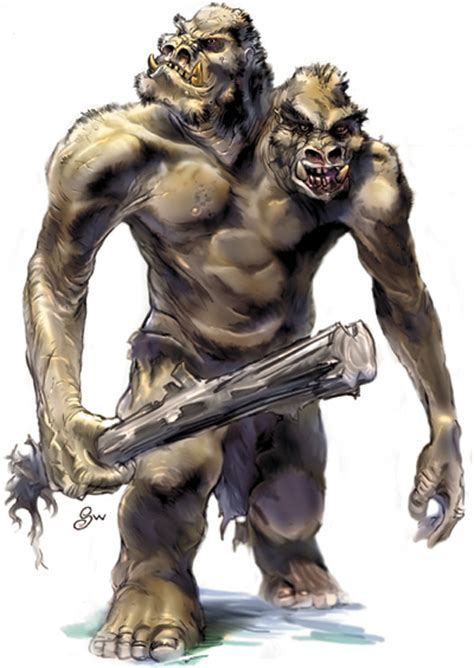 After minimal discussion, we decide to check out the troll warrens. The entrance is guarded by a fear-inducing totem of skulls. Lusherina and Tor fall prey to it’s enchantment and must draw from deep reserves of will power to push past the entrance.

A troll and two bears stand watch inside the entrance, but they are no match for us.

Further in, we cross a river, and come to a room with several large cages suspended from the ceiling. We free an elven maiden from one cage and she warns us about the trolls in the next room. After escorting her across the river, we stage an ambush outside the door to the troll’s chamber.

We lure one troll out to his doom, then push inside. There we find Skalmad, an enormous war troll. He is not wounded as we were lead to believe. 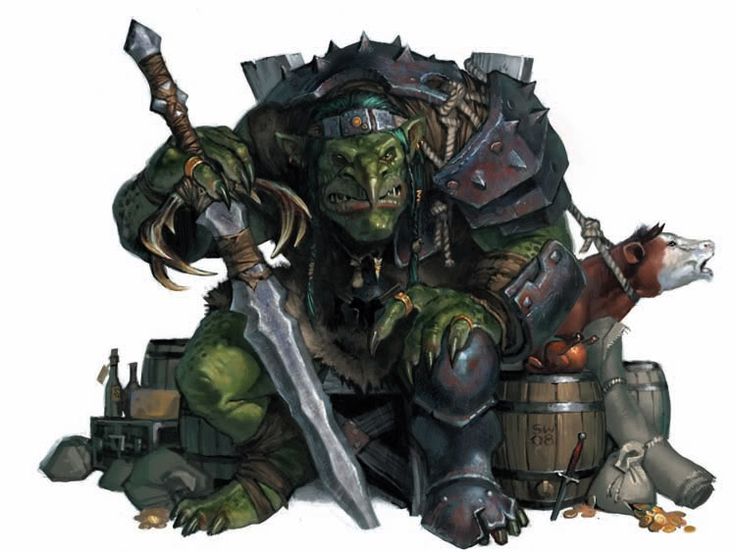 . During the fight, the elf maiden we “rescued” comes rushing towards us, shedding her illusion and revealing her true form – hideous hag with vicious claws. We proceed to fight for our lives, using all of our best abilities, and eventually killing the enemy. Skalmad is forced to flee and dives into the fast moving underground river.

I'm sorry, but we no longer support this web browser. Please upgrade your browser or install Chrome or Firefox to enjoy the full functionality of this site.