What if the monsters won? 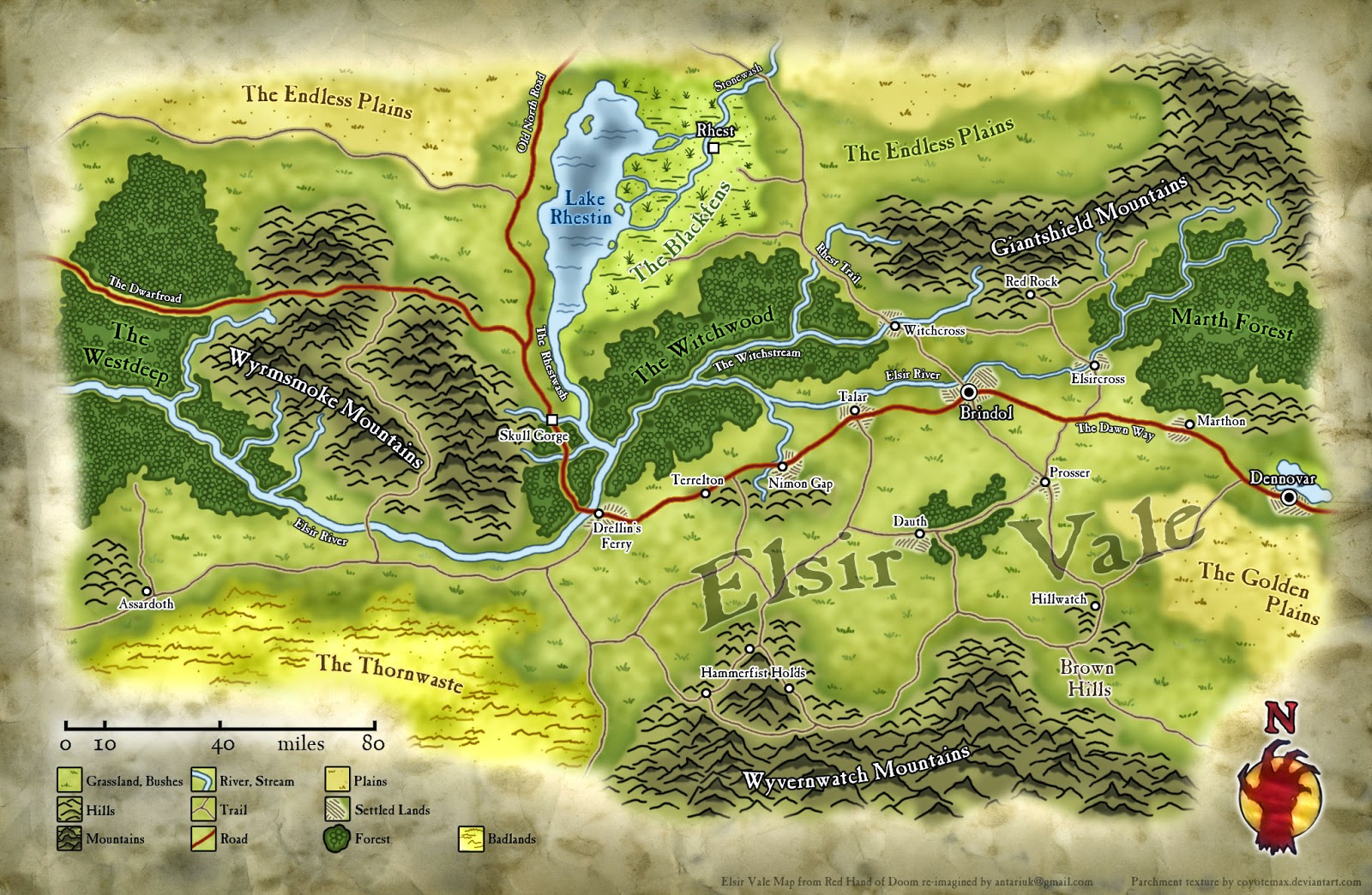 The Goblin kingdom of Gorisbad was founded when a powerful witch organized the humanoid tribes under the banner of her evil god. She marched on the settlements of man, dwarf and elf, conquering them one by one, and now rules the land with an iron fist. Her soldiers burn, pillage, and kidnap at will. The queen’s magic prowess is unsurpassed. If the tales are true, her sorcery has made her immortal. In the face of that power, no one dare resist her will.

Map of the Kingdom

I'm sorry, but we no longer support this web browser. Please upgrade your browser or install Chrome or Firefox to enjoy the full functionality of this site.